Kids and a Mom in the Kitchen #111: Cinnamon Roll Pancakes

Time for Kids and a Mom in the Kitchen
(A weekly linky to share what you and your children have created in the kitchen.) 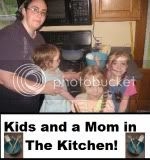 I'd love to see your posts, whether you have done something this week or some time in the past. Just link up below. This is a weekly linky.

I am linking up to: 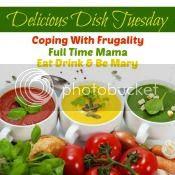 And here is my Kids and a Mom in the Kitchen linky
Posted by kewkew at 7:19 PM

Email ThisBlogThis!Share to TwitterShare to FacebookShare to Pinterest
Labels: Kids and Mom in the Kitchen, recipes