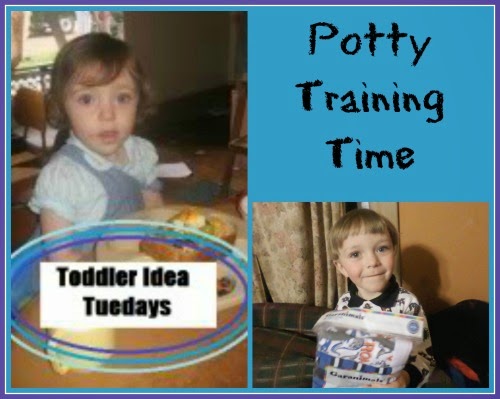 Welcome back to Toddler Idea Tuesdays! I hope you will join with me again in sharing the fun activities, crafts, and lessons that you are doing with your young children.

I wasn't sure what I was going to share today, seeing as we only just got back to school yesterday. However, I decided I would share a little bit about how we go about "potty training" the children. Little Harold is at that stage, so it seemed like a good time.

Now, I have to start out by saying, I am in no way an expert. Even though I have 3 older children who are now out on their own, I felt like a new mom when these little ones were born. There are so many suggestions and tips for just about every aspect of parenting, but one idea will contradict another, and so forth and so on. I remember being called lazy when I didn't have one of my oldest children potty trained by a certain age. I've heard tips about getting infants trained. I've seen reward chart ideas for toddlers. While working at the Montessori, I've seen children at different stages and being taught in different ways.

Here's how we did it with the girls...

We waited until they were ready. Sure we introduced a potty chair and tried to get them to sit on it. But I didn't have time to be running them in the bathroom every 20 minutes or so. So, they remained in a diaper and just tried to go when they showed an interest. We had a pack of underwear waiting for them in their dresser, but didn't push anything. Then, one day when Tabitha was around 2 1/2, she woke up from her nap and asked to wear her underwear. Gladly, I let her don the underwear. Yes there were accidents. But she was horrified when she saw the pee running down her leg, and this only happened a few times. Within days she was going potty regularly, with some reminders from mommy and daddy of course. She still wore a diaper at naptime and bedtime. Eventually, the naptime diaper was no more, and then we said adios to the bedtime diaper as well.

It was almost the same scenario with Amelia, and at the same age as well. Now, Hannah was delayed a bit because of her hearing delays. However, as soon as she had gobs of wax removed improving her hearing, she was ready to start going potty as well.

Now, we are again doing the potty thing with Harold. We didn't have underwear for him yet. I was planning on putting some in his stocking for Christmas, but I couldn't find any dinosaur underwear locally. I had sort of tried enticing him to go potty by offering underwear. I went through different characters and such, and then he grabbed a hold of the "dinosaur underwear" idea and wouldn't let go. Every day he would talk about getting his "dinosaur underwear." He would occasionally sit on the potty and sometimes he actually peed. We would tell him he needed to go pee and poop in the potty and he could get his underwear.

Well, the day after Christmas, we ended up at Walmart. I was thrilled to see they had a pack of toddler underwear that actually featured dinosaurs. He was so happy to receive them. 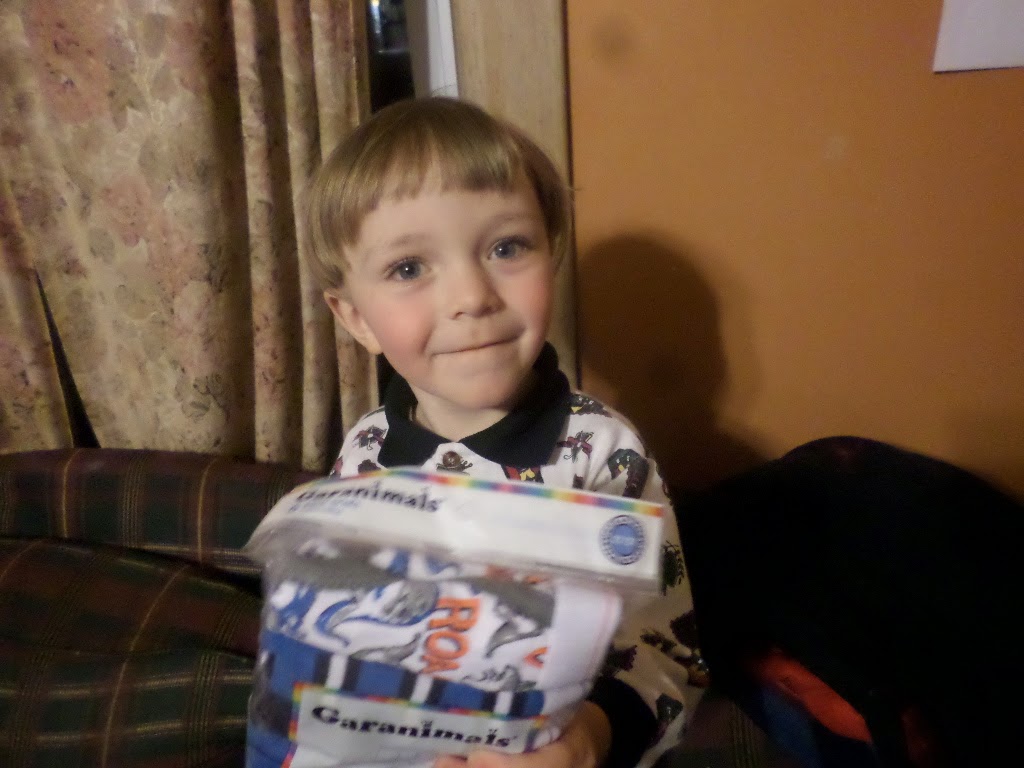 Since that day he has been wearing the underwear. Unfortunately, he has had more accidents than his sisters. There are days he catches himself and heads for the bathroom. There are other times he sits in a wet diaper. And he still doesn't go poopy in the potty. I know this is usually a bit harder for children. So, we don't punish him or anything. Just change the undies and try again. Just another thing to be diligent about this year.

Here are several tips:
So, there you have it. How do you potty train your little ones? What has worked for you?


On my last Toddler Idea Tuesday post, there were 5 wonderful posts linked up. I will be picking one randomly selected post to share, plus I would like to highlight all of the remaining posts as there were no clicks last week. Hoping to get back in the swing of things now that the holidays are behind us.

Here are the other wonderful posts that linked up last week. 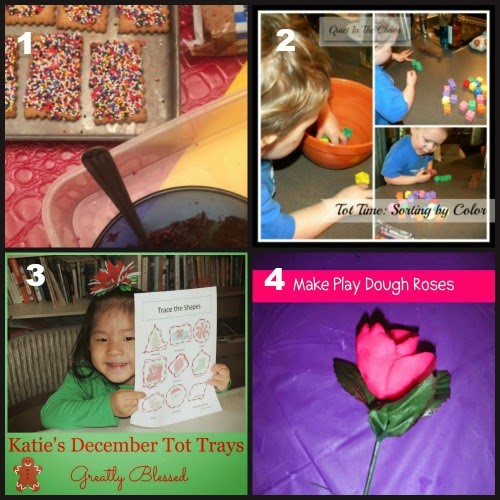 I would love to have you join in this week! What sort of activities do you do with your toddlers and preschoolers? Do you have some favorite activities you would like to share? I invite you to link up below. I will be pinning posts on my Toddler Ideas board and I would love to feature some of the activities each week from what is linked up. Please know I may share a picture from your post and link back to it, along with sharing how we used your idea in our toddler time. By linking up you are giving me permission to use a picture from your post. I will ALWAYS give credit and link back. Additionally, if you choose to try out any of the ideas with your toddler, please make sure you give credit where credit is due.


Linky will be open through Sunday night, to give me time to check out all the posts and get the Features organized. Please take the time to visit some of the other wonderful posts linked up. 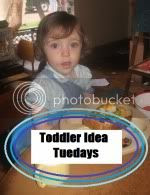